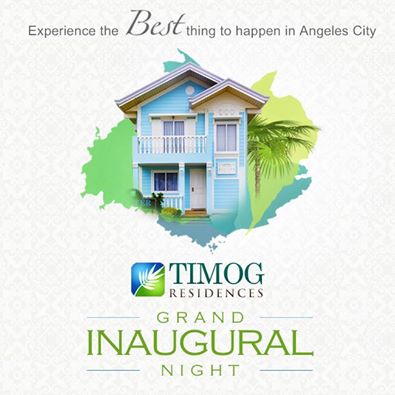 Along with fellow Pampanga Bloggers, Louie and Joise Sison of PampangaDirectory.com and DailyFamilyMatters.com, and a good friend, Rubylee Mallari, I attended the inauguration of Timog Residences on June 14, 2014 at Timog Residence Pavilion, Barangay Pampang, Angeles City, Pampanga. Also, I would like to thank Mr. Teph Lacson of Timog Residence itself for inviting us to witness this remarkable launch. 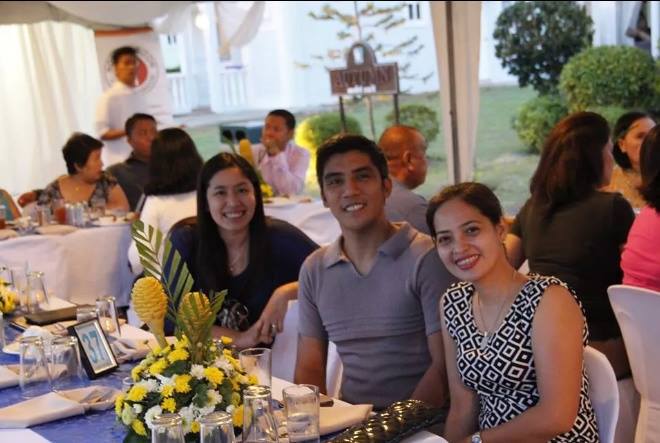 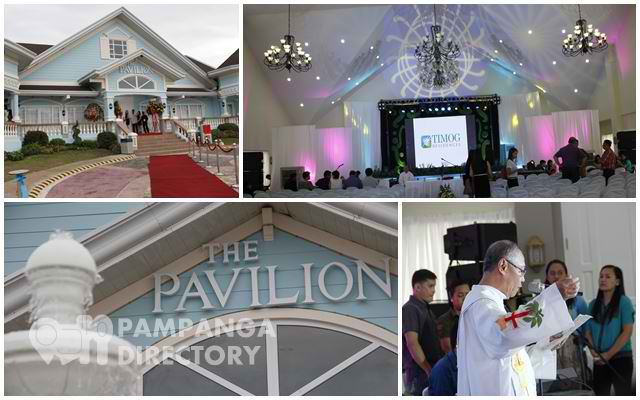 Random shots taken at the event

Timog Residences is home to American Colonial-inspired architecture with a touch of nature not having to compromise the easy access to the city’s marvels. In addition, residents enjoy an all-time access to landscaped parks and meditation gardens. Just some of the ammenities of the subdivision are; the Adoracion Chapel, Acacia Lane, Olympic-Shaped Jogging Path, Amphitheater, Children’s Playground, Covered Court, Clubhouse, Meditation Garden and Fragrant Park. 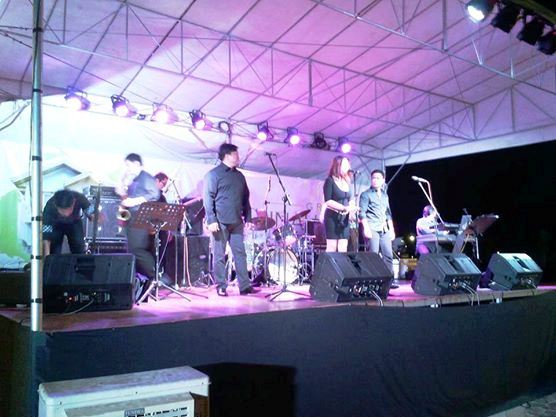 The Mulatto Band singing their version of Yakap sa Dilim, one of my favorites

Sumptuous dinner was served followed by a medley of OPM songs and soulful performances by the Mulatto Band, then cocktail served afterwards. 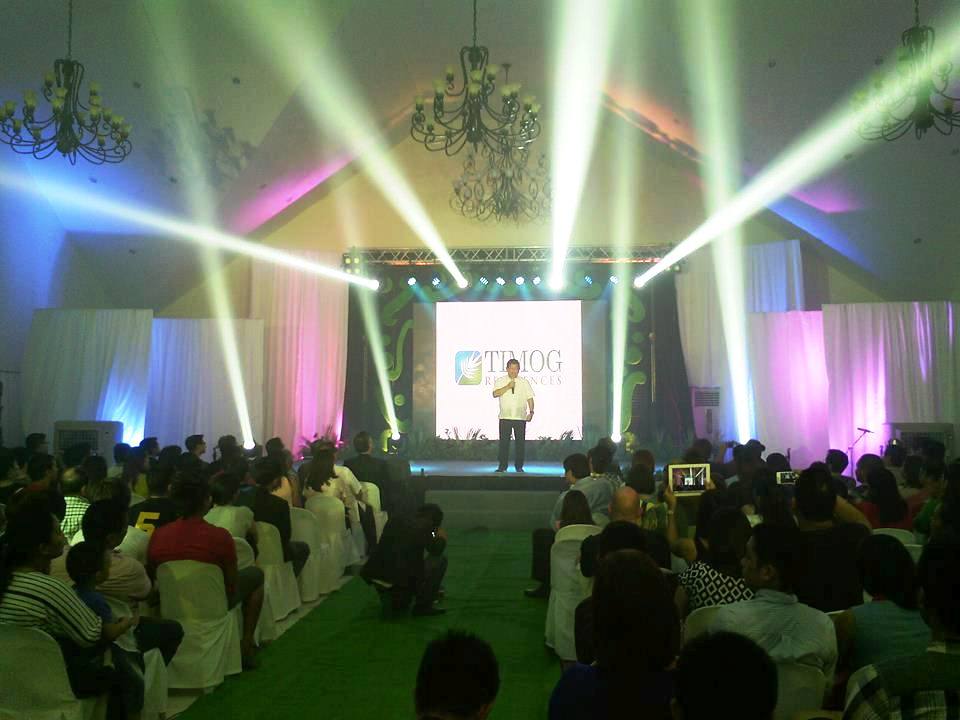 Notable statements delivered by City Mayor Ed Pamintuan to start the second part of the event with, followed by a series of exceptional performances from AUF Dance Troupe, AUF Glee Club, Antoinette Taus and Daryl Shy.