3rd Day of Christmas: You should try Pepi Cubano’s Sandwiches 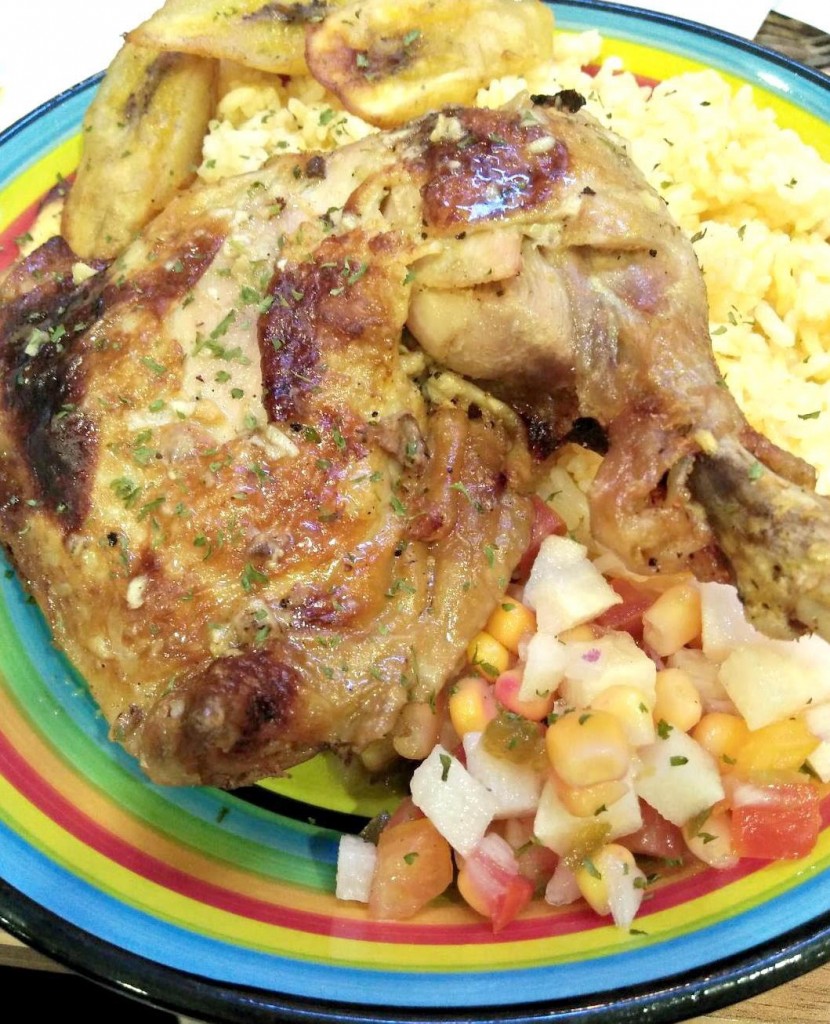 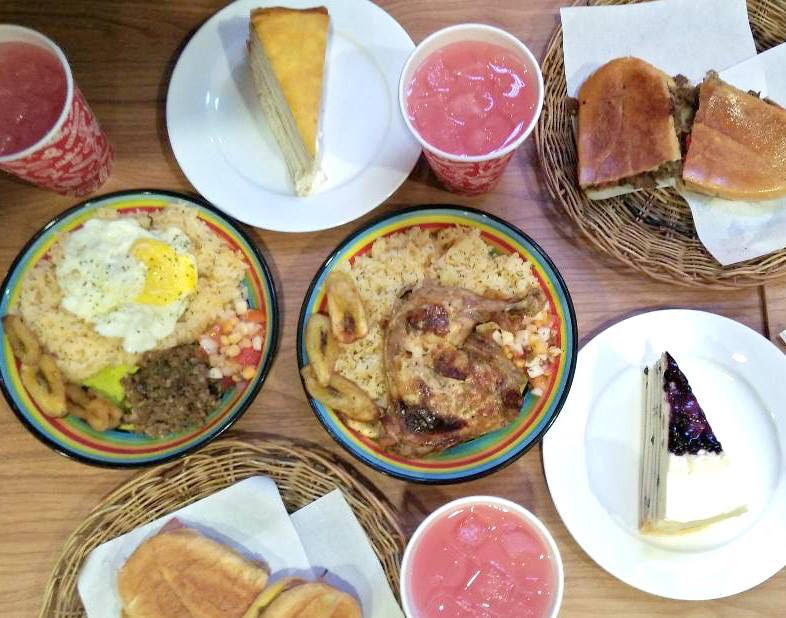 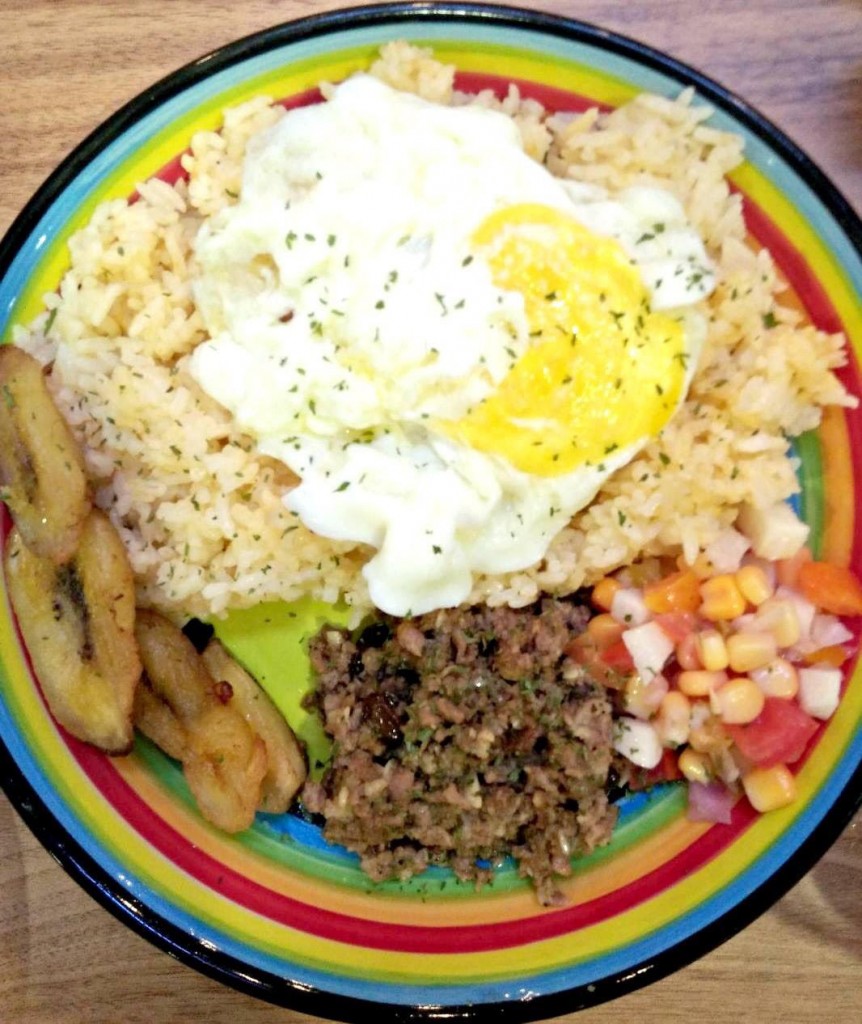 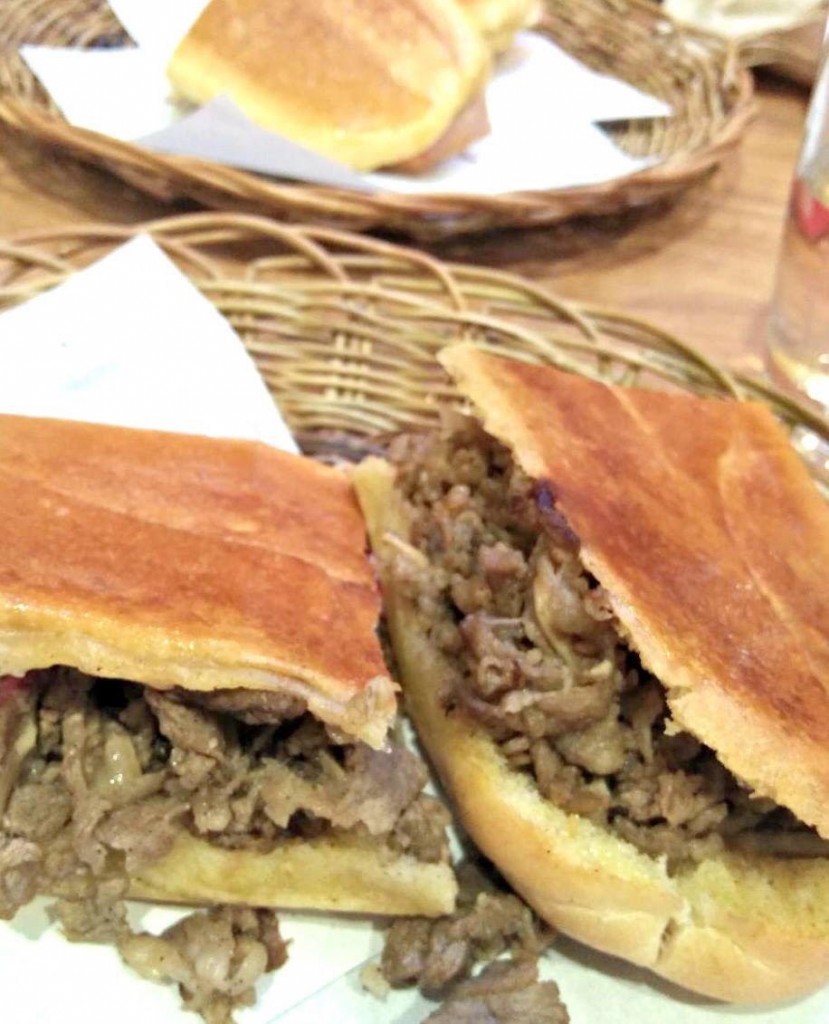 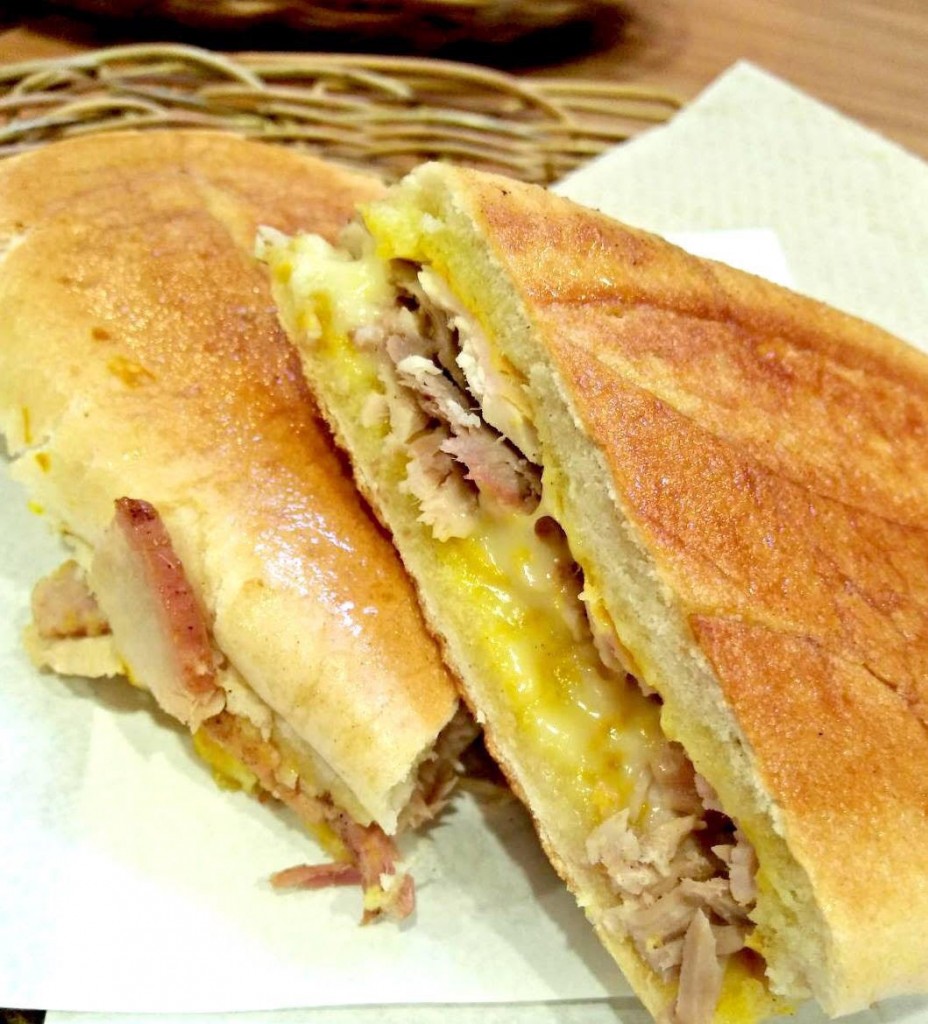 Sandwiches are one of the marvels of the world. In all cultures, sandwiches can be found. They are served in low and upscale restaurants alike. It is usually served in breakfast but those who don’t want to get to bed hungry also prefer a sandwich at dinner. In the west, sandwiches are also their preferred lunch.

One of the craze in sandwiches is the Cubano and among the best we’ve tasted are from Pepi Cubano.

Pepi Cubano started out as a take-out sandwich shop and today it is one fastest growing food concept. Here’s the photo of us, Pampanga Digital Influencers, with Jeric Raval, as we were invited to cover the opening of the Pepi Cubano branch in SM City Clark, Pampanga.