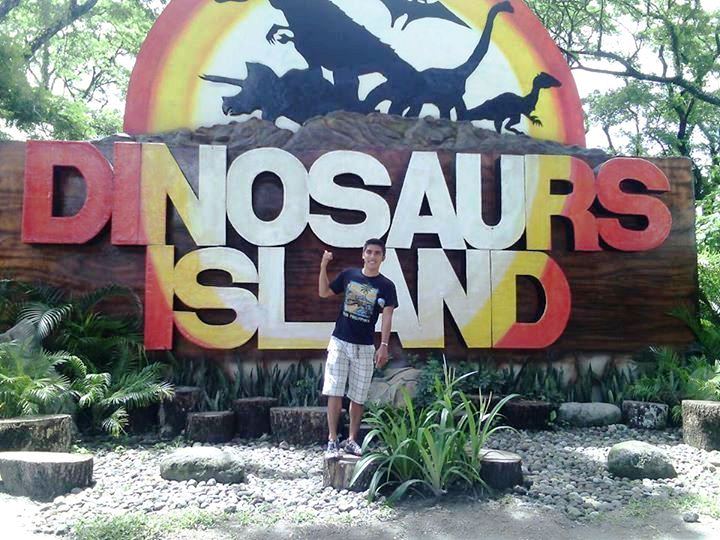 The movie Jurassic Park was a box-office hit and many children of my age loved it. But how about seeing them in front of you running and even chasing you? Man, that would be the last thing I would want to see. But not in Clark Dinosaur Land, a theme park located in Clark, Angeles, Pampanga that features different types of dinosaurs like the Tyrannosaurus Rex, Spynosaurus, Stegosaurus, Iguanodon and Triceratops and other dinosaur species known to man. Truly a fun place where kids will scream, laugh, cry, & learn about dinosaurs as they move and roar as if they’re real! 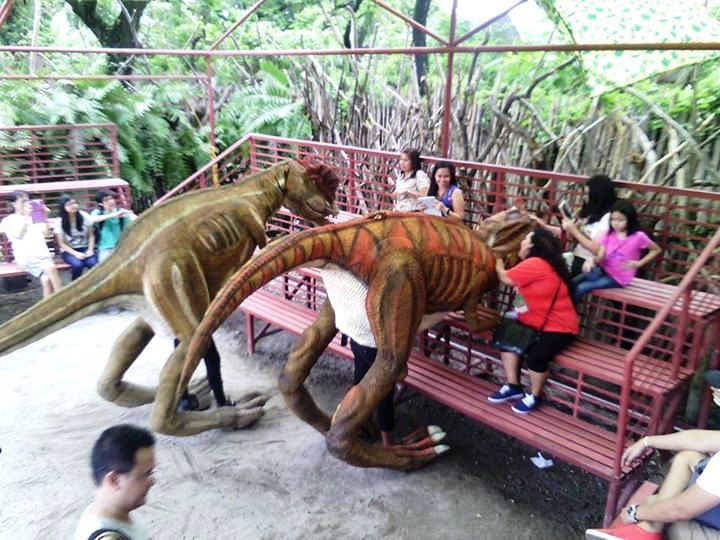 Dancing Dinos???
And hey! They don’t just roar and scare people, they also dance! Yes! These dinos do dance. I even captured them on video dancing to the tune of Psy’s Gentleman and it was really fun to see them dance, hilarious. But don’t take my words for it, go see for yourself and bring your kids, another “Must-See” in Clark.

Life-size Moving & Roaring Dinosaurs– This is the highlight of the park, you see them actually moving and roaring as if real.

Museum – be amazed at their gallery of fossil remains and replicas of dinosaur skeletons. This is not just entertaining but educational as well.

Dancing Dinos– This is what made my day. To see dinosaurs dancing to the latest dance craze, what a sight! And oh! Have I mentioned these are mascots? Seems scary to little kids but generally entertaining.

Dinosaur Safari– the concept is like the horror train’s, you ride a train, the train moves in a safari of dinosaurs with the dinos waiting at selected areas where they will try to scare you, shock you and even chase your machine-operated train.

Dinosaur Ride– I did not realize it was moving until I saw its Youtube video. I should have tried it. You can find it at the entrance of the park, ask for assistance. 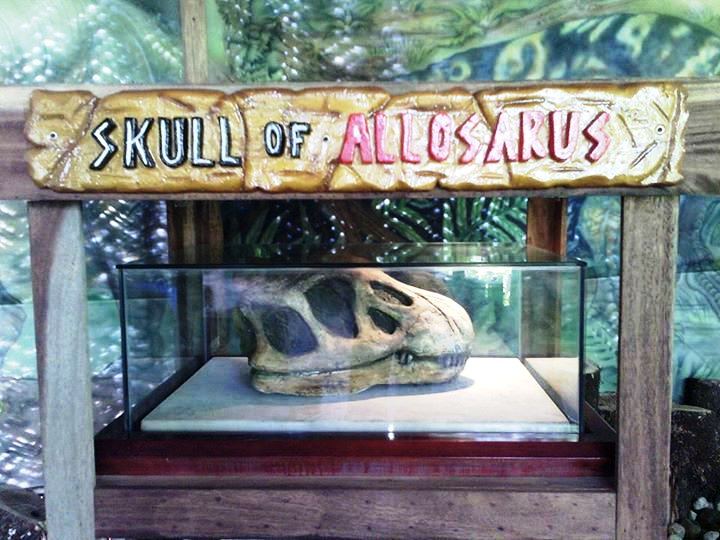 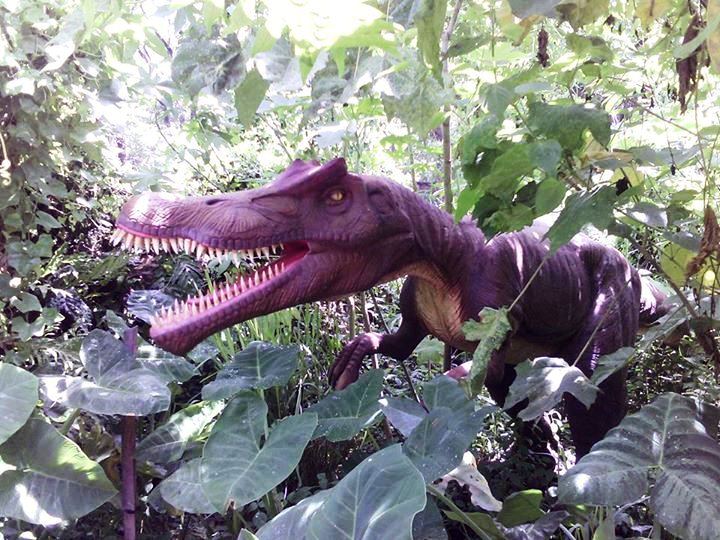 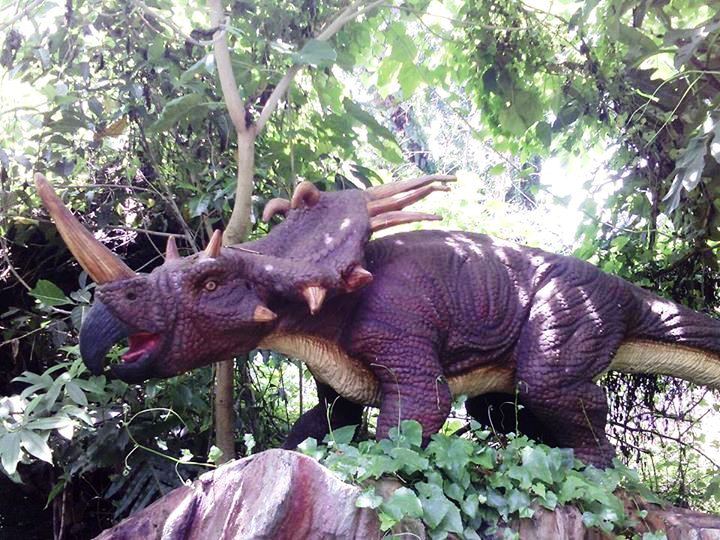 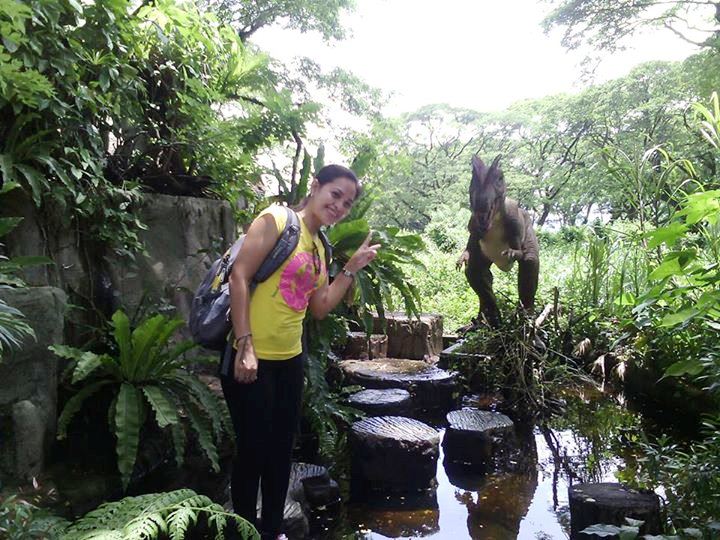 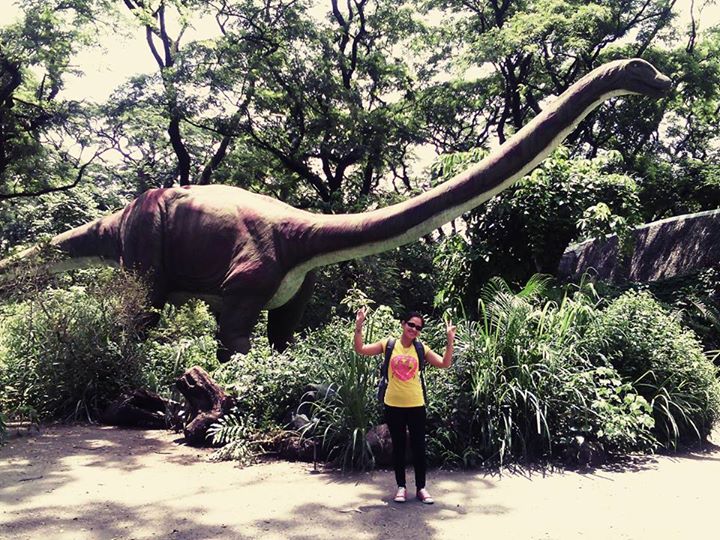 Watch video and see how real these dinosaurs look like!

Via Private Transport– Take NLEX-SCTEX Dau Exit, follow road to Angeles, then turn left at the intersection, then make another turn to the right is going to Clark main gate. When you reach the gate, follow signage going to El Kabayo Riding Stables, about 200 meters away is the theme park.

Via Public Transport– Public buses also ply the routes on a daily basis.  Ride a Victory Liner bound for Dagupan and alight at Dau common terminal.  Walk a bit toward the highway where jeepneys or tricycles are available.  These vehicles can take you right up the Clark main gate.  Another bus line, Philippine Rabbit, also has trips to Angeles, Pampanga, via Dau, and other buses going north may also pass by the area.  Ask the driver or conductor beforehand to be sure.